Some employees, however, are exempt from minimum wage and overtime laws, as well as related laws requiring employers to provide rest periods.⁠3 One of those exemptions, recognized by both California and federal law, applies to computer professional employees.⁠4 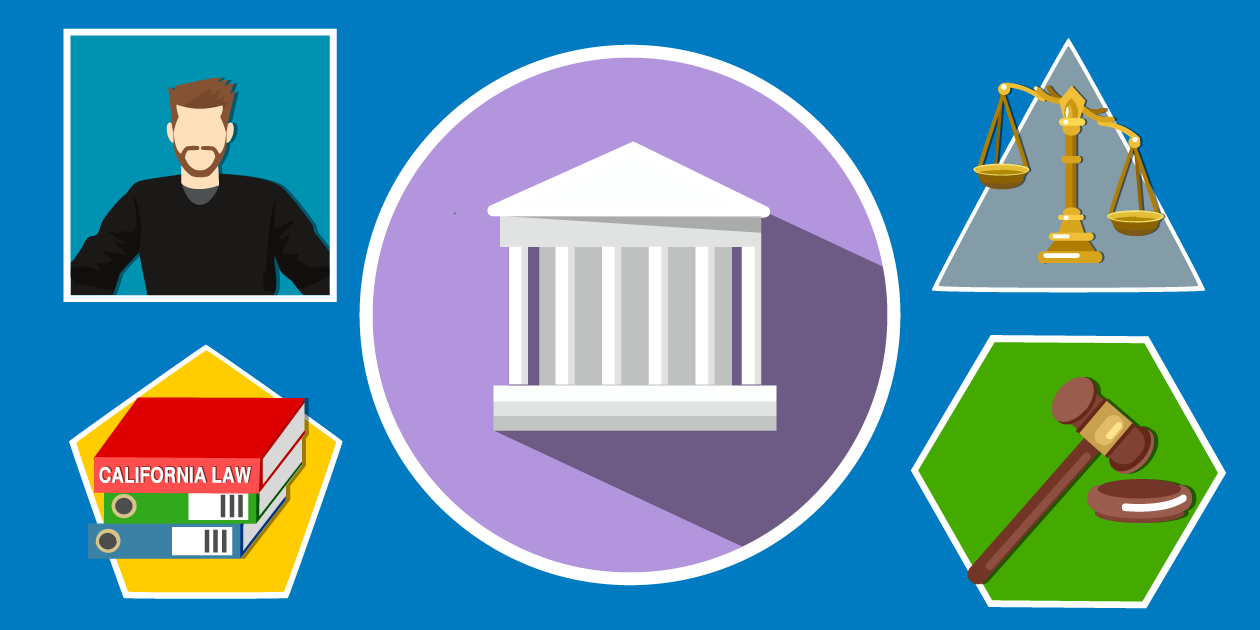 In California, employees are protected by two main sets of laws that control wages:

Both sets of laws have regulations that provide guidance on how they should be applied.⁠7

How to Know Which Law Applies

State and federal wage and hour laws are often similar, but not identical. Usually, for example, California law protects employee rights to a greater extent than federal laws.

In situations where state and federal law are not the same, California employers are required to follow the standard that is more beneficial to employees.⁠8

This means that most California employers are required to apply the wage or hour laws most favorable to the employee.⁠9

How Courts Interpret the Law

When the definitions of an exemption are similar, California courts are usually guided by federal law in determining how they should apply.⁠10 Federal law in effect at the time the Wage Orders were adopted (generally in 2001) have particularly persuasive weight.⁠11

Although the federal regulations were revised in 2004, they still provide persuasive guidance in interpreting similar California exemptions to the extent that those revisions clarified, but did not expand, the earlier regulations.⁠12

California imposes two tests to determine whether an employee can be classified as an exempt computer professional employee. Those are:

The computer professional exemption applies only when both tests are satisfied.

Compensation Test☍ Click to Copy a Link to This Chapter 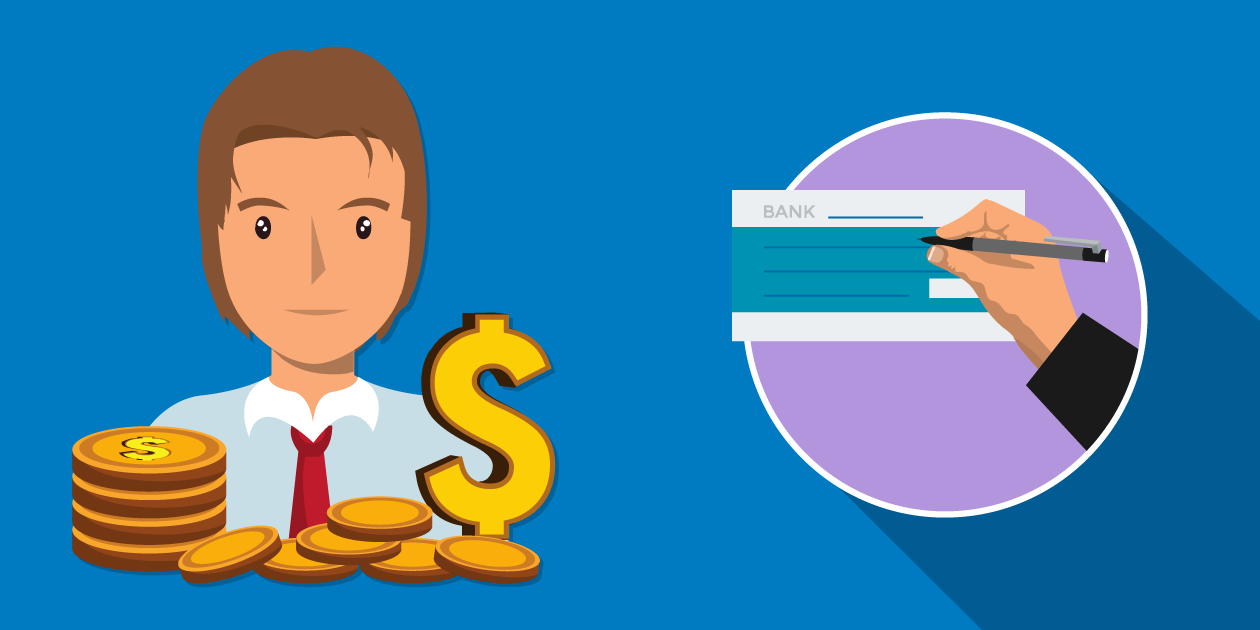 In 2022, computer professionals may be exempt from overtime if they are paid at least $46.55 per hour or an annual salary of at least $96,968.33 (or $8,080.70 per month). The minimum compensation required to satisfy the exemption is recomputed every year to account for changes in the cost of living.⁠15

The California compensation test is more favorable to employees than the federal compensation test, which requires computer professionals to be compensated on an hourly basis at a rate of not less than $27.63 an hour or a salary of at least $684 per week.⁠16 As mentioned above, California law applies when it is more favorable to employees than federal law.⁠17

Job Duties Test☍ Click to Copy a Link to This Chapter 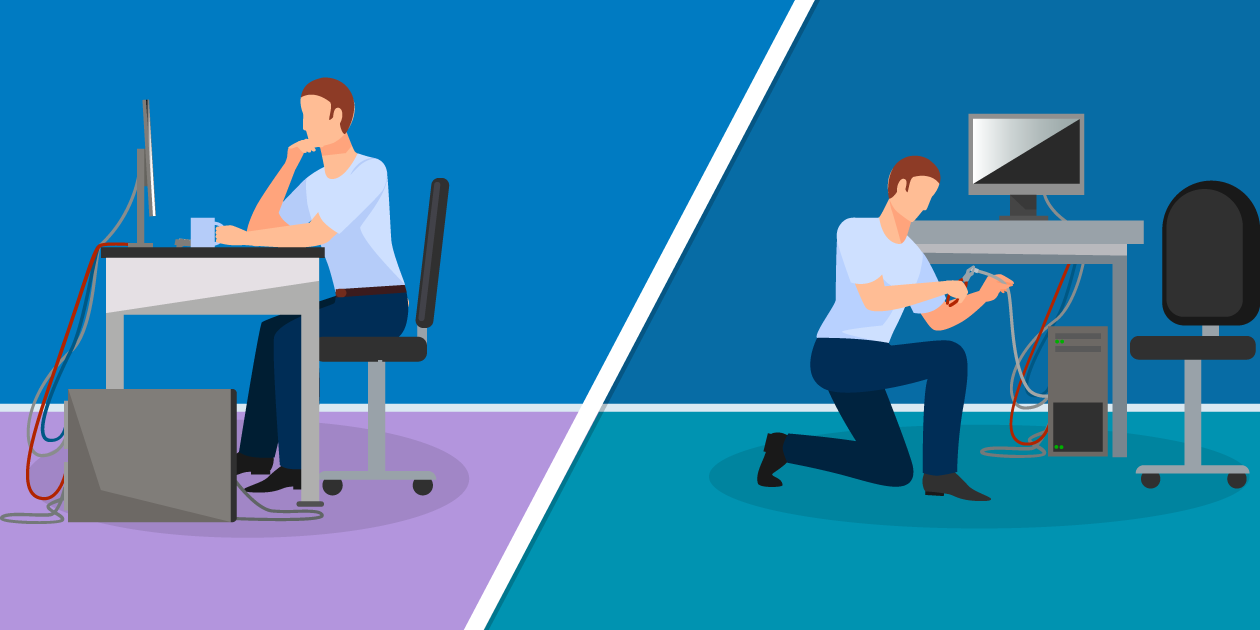 To satisfy the requirements of the computer professional exemption, the employee must be:

Additionally, the employee’s primary job duties must consist of one or more of the following:

Certain employees in the computer field cannot be classified as exempt, even if they meet the compensation test described above. They include:

As a general rule, employees who provide IT support will not meet the duties test required for the computer professional exemption.⁠23

Applying the Tests☍ Click to Copy a Link to This Chapter 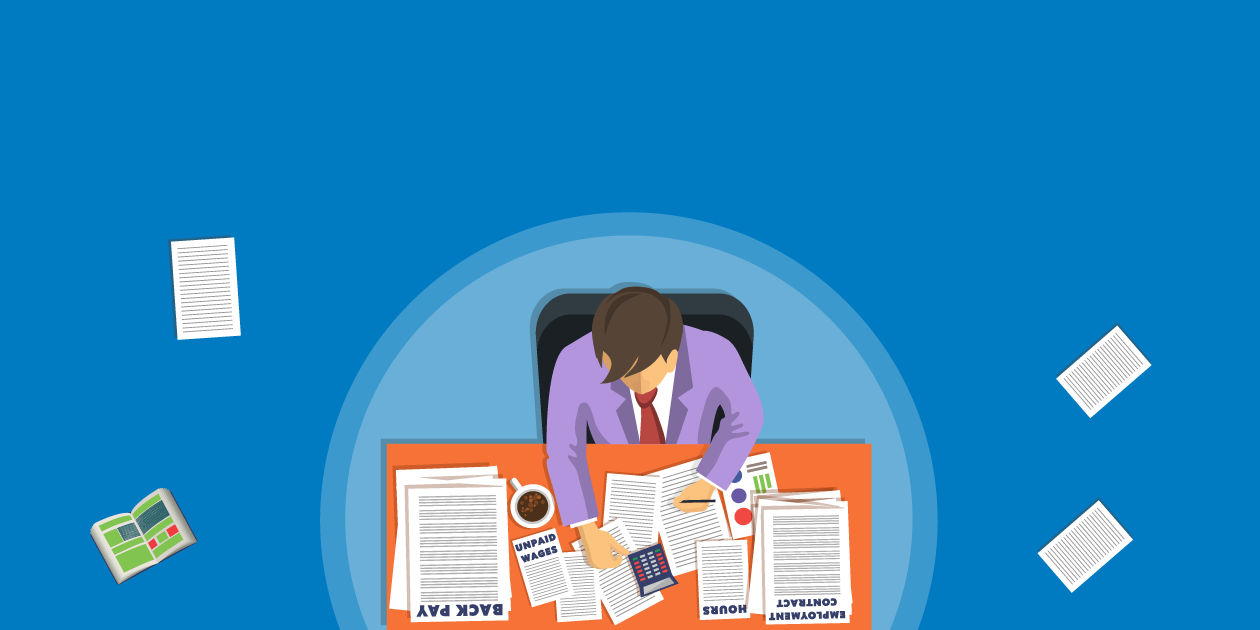 California law has adopted a “strong public policy” of protecting the welfare of workers and assuring a stable labor market. To that end, if the meaning of a California wage and hour law is unclear, courts will interpret the law to promote protection of employees.⁠24

Exemptions, in particular, are narrowly construed and are only allowed if the employer is “plainly and unmistakably” entitled to classify the employee as exempt. If an employee disputes the classification, it is the employer’s burden to prove that the employee was properly classified as exempt.⁠25

Applying the compensation test is often straightforward, but the duties test requires a close examination of the work that the employee actually does during the course of the workday. Misclassification may create an entitlement to collect unpaid overtime and other remedies.⁠26

Information about how employees can seek those remedies is available in our article, How to File a Wage and Hour Claim in California.

To learn more about the minimum wage, see our Guide to California’s Minimum Wage Laws in 2022 and Beyond.↥

Taylor v. United Parcel Service, Inc. (2010) 190 Cal.App.4th 1001, 1015 [“Federal law interpreting similar components of the FLSA exemptions is properly considered as persuasive authority, even if not binding on this court.”].↥

29 C.F.R. § 541.600(a) [“To qualify as an exempt executive, administrative or professional employee under section 13(a)(1) of the Act, an employee must be compensated on a salary basis at a rate of not less than $455 per week (or $380 per week, if employed in American Samoa by employers other than the Federal Government), exclusive of board, lodging or other facilities.”]; Cal. Code of Regs., tit. 8, § 11040 [providing that, for each exempted category, the employee must earn “a monthly salary equivalent to no less than two (2) times the state minimum wage for full-time employment”].↥

Labor Code, § 515.5, subd. (a)(4) [“The employee’s hourly rate of pay is not less than thirty-six dollars ($36.00) or, if the employee is paid on a salaried basis, the employee earns an annual salary of not less than seventy-five thousand dollars ($75,000) for full-time employment, which is paid at least once a month and in a monthly amount of not less than six thousand two hundred fifty dollars ($6,250). The department shall adjust both the hourly pay rate and the salary level described in this paragraph on October 1 of each year to be effective on January 1 of the following year by an amount equal to the percentage increase in the California Consumer Price Index for Urban Wage Earners and Clerical Workers.”]. The adjustment for 2020 was announced on October 22, 2019. (Memorandum from the Dept. of Indus. Relations (Oct. 22, 2019), available here (Opens in new window)).↥

Martin v. Indiana Michigan Power Co. (6th Cir. 2004) 381 F.3d 574, 580⁠–⁠581 [IT tasks—”installing and upgrading hardware and software on workstations, configuring desktops, checking cables, replacing parts, and trouble-shooting Windows problems⁠—⁠are all performed to predetermined specifications in the system design created by others”; maintaining a computer system within “predetermined parameters” does not involve the kind of design and development of systems or software that the duties test requires].↥

To learn more about remedies and how to pursue them, see our article, How to File a Wage and Hour Claim in California.↥