Constructive discharge⁠1 is legal doctrine that holds employers accountable for making a workplace so intolerable that an employee is forced to quit. This doctrine can be very important in determining whether employees may be entitled to additional compensation from their former employer.

Why Is Constructive Discharge Important?☍ Click to Copy a Link to This Chapter 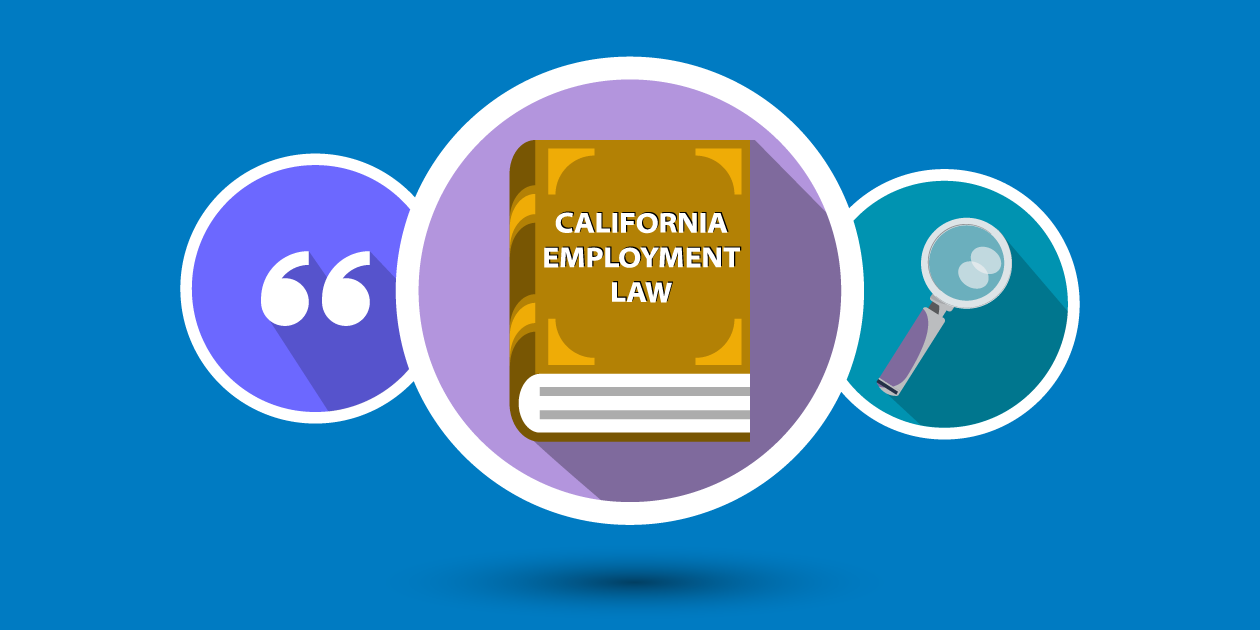 If employees are fired, they have several rights that they don’t have if they resign. Examples vary from case to case, but they often include:

If an employee is found to have been constructively discharged, they will be entitled to all the same benefits as an employee that was fired. Also, where an employment contract exists requiring good cause for termination, the doctrine of constructive discharge also prevents employers from forcing their employees out if no good cause exists.

For these reasons, the doctrine of constructive discharge is an important one in securing employee rights.

When Does Quitting Your Job Become Constructive Discharge?☍ Click to Copy a Link to This Chapter 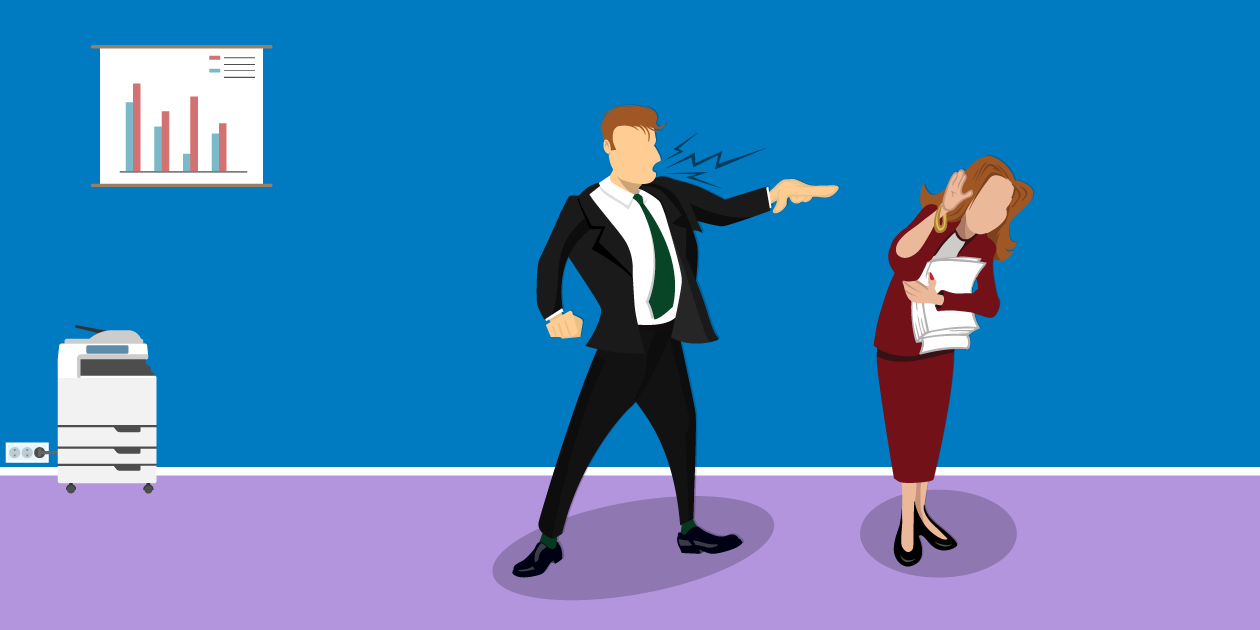 In general, an employee must be treated so poorly that a court will view the termination as having been coerced. According to the California Supreme Court: “Constructive discharge occurs when the employer’s conduct effectively forces an employee to resign.”⁠4

The California Supreme Court’s formulation of the constructive discharge doctrine gives us an idea of why courts have the doctrine, but it doesn’t really explain what employees need to show to prove that their resignation was actually a termination.

The courts have therefore adopted an objective test to determine if a resignation is actually a constructive discharge: Did the employer either create or knowingly permit work conditions that were so intolerable that a reasonable employer would realize that a reasonable person in the employee’s position would be compelled to resign?⁠6

In constructive discharge cases, the intolerable conditions must have been sufficiently extraordinary and egregious to overcome the normal motivation of a competent, diligent, and reasonable employee to remain on the job to earn a livelihood and to serve his or her employer.⁠7 Also, the employer must be aware of the impact that these conditions have on the employee.⁠8

Importantly, these intolerable work conditions must have been present at the time that the employee resigned. They must also be continuous; single, trivial, or isolated acts of misconduct by an employer are generally insufficient.

So, to break this test down, an employee must prove the following elements to show that they were constructively discharged:

On the other hand, California courts have found that the following situations alone do not result in intolerable work conditions:

What Can Employees Do?☍ Click to Copy a Link to This Chapter 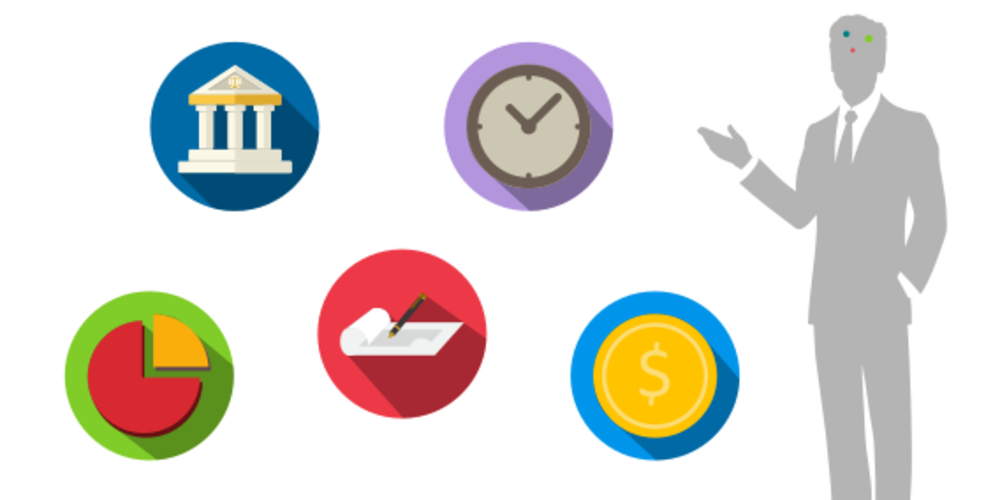 If an employee hasn’t quit yet, they should talk to an employment lawyer about the facts of their situation. Employees should not assume that their working conditions meet the test necessary for a constructive discharge. If they make the assumption that their resignation is a termination, they may be incorrect and they may be waiving important rights. Instead, it’s best to discuss these issues with a lawyer comfortable with constructive discharge issues.

If, on the other hand, the employee has already quit, that employee may have important legal rights. These legal rights may have short time limits, however. So it is important for the employee to act fast. The employee should contact an employment lawyer to determine whether their employer violated their rights and perhaps wrongfully terminated them through a constructive discharge.

Turner v. Anheuser-Busch, Inc. (1994) 7 Cal.4th 1238, 1244 [“In an attempt to avoid liability, an employer may refrain from actually firing an employee, preferring instead to engage in conduct causing him or her to quit.”].↥